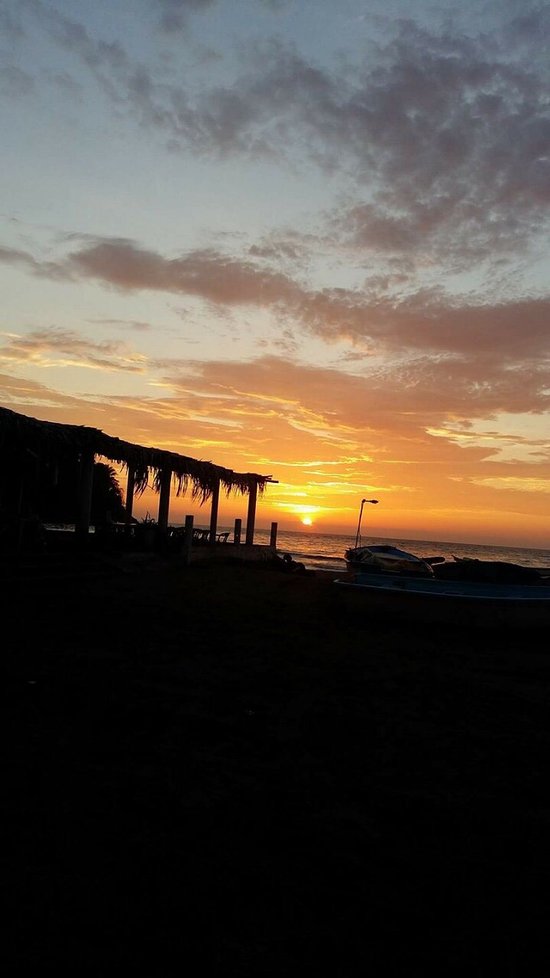 This weekend, I’m off to Edinburgh, Scotland. Travel for me is a mainstay in life.  Besides the sheer adventure of it, travel is a way to step outside our day-to-day. Or as a client recently said, “I love to travel because I awake out of my sleep.”

This year, I have been writing a memoir. I’ve been recalling the moments of my journey.  I remember a day in Mexico that changed my life.  I was a wide-eyed 18-year-old at the time.

My girlfriend Kim called me up and said, “Let’s go to Hawaii.”  I didn’t have the money. She had been awarded money following a car accident and said it was her treat. We had been best friends off and on for a decade.  Wow, I jumped at the chance!

A trip to the tropics was a big deal for me!  My family had been too poor to travel much. So far, I had been to Reno, Nevada and Winnipeg, Manitoba.  Whoop-dee-do.

Two days before we left for Honolulu, we spent an evening in the Port Arms pub, a local watering hole.  We were excited to tell our friends of our travels.  That night, Cam & Bob were there too so we joined them for a beer. They wore big smiles on their faces. I had great affection for them. We had partied and skied together.

Turns out they were going on an adventure too. Cam & Bob were heading down to Mexico and then onto Central America.  Oozing with anticipation, we compared notes of our respective trips; shared dreams for the road and wished each other well.

Unfortunately, Kim didn’t enjoy  Honolulu much.  Fair-haired, she complained about the sun and having to spend her time in the shade of palm trees.  She didn’t care for swimming or snorkeling.  More importantly for her, she didn’t hit it off with any man.

So, we flew to Maui where we stayed with an ex-boyfriend of mine who was now living in Lahaina.  His roommate wouldn’t let us use the dishes. She made it clear she didn’t want us there.  We moved on and went camping at the Seven Sacred Pools in Hana. Camping sent Kim over the edge. The first morning our tent and sleeping bags were covered in ants. She wanted to leave. She struggled for an alternative.

In Hawaii we had met a few Californians.  They suggested we’d prefer Mexico.

The next thing I knew we were on a Boeing 747 bound for Los Angeles. We walked to Interstate 5 from LAX and hitchhiked down to San Diego. My brother had been there a year prior and spoke affectionately about an accommodation called Campland on Mission Bay.  Kim enjoyed Campland. It had every comfort a camper could want for.

We had great fun in San Diego.  We enjoyed the other campers; we visited the famous San Diego Zoo and found ourselves dancing at a fabulous disco with some jarheads (marines).   The Bee Gees soundtrack from Saturday Night Fever was all the rage then. Our vacation was back on track!  #stayinalive

We wanted to save money because we burned through a lot in Hawaii, but hitchhiking wasn’t the way to go. A Segundo (second) class bus ticket was cheap.   We took the bus.  There were no toilets in Segundo class.  There were chickens.

I had never been anywhere where people didn’t speak English, neither had Kim.  The bus was dirty for our Canadian standards and it was a rickety ride.  Tijuana was a feast for the eyes but we weren’t staying there. We were going further south to Escondido because Tijuana was dangerous.

Early on we realized how difficult traveling would be not knowing Spanish.

In a small café at a bus stop, I needed to pee. I asked where it was located in English. They didn’t understand my words – ‘bathroom’, ‘toilet,’ ‘restroom’, all meant nothing to them. I had to physically show them my desperate need.  So, I squatted as if to pee whilst making the “ssssssss” noise with my mouth.

My hosts in the café laughed as one of the women escorted me out back to a serrated tin partition. Behind it was a hole in the dirt. I learned to carry toilet paper.

I’m certain we looked like two deer in the headlights on the bus.  We certainly caught the eye of the only two young American men.  Steven and Mike had travelled from Maine. We soon found ourselves sitting together.

Lucky for us, Mike was fluent in Spanish and had spent a couple of years traveling around South America so he was well versed in the Latin culture.

Mike & Steve were on the $2.00 /day version of travel down the West Coast of Mexico.  They had a plan, unlike Kim and I who were touring on a wing and prayer with a hint of advice. Perhaps Puerto Vallarta was a good bet?

The guys were headed to a surfing town called San Blas just north of Puerto Vallarta and could show us the way. They invited us to join them. We quickly agreed. We’d ride bus to Santa Rosalia, take the ferry to the mainland and bus down the coast.

From low budget street food, we got diarrhea.  The hotels they chose were bare bones basic.  One morning when I woke up and cast my sheet aside, I found I was tucked into bed with a large cockroach family.  There was no light in the shower. We wore shoes in the shower because the floor moved. I learned to wash my delicates with a washboard.

Despite the discomforts, I was on the greatest adventure of my life and was thoroughly enjoying Steve & Mike’s company. I had fallen in love with Mexico.

Kim hated her experience. When we were about to arrive in Mazatlán, she begged the boys, “Can’t we stay in a nicer hotel tonight?”   She couldn’t bare another budget hotel.  They agreed. I was happy to leave the cockroaches behind.

The next day, Kim and I would leave the guys and catch a bus to Puerto Vallarta.

That night I had a dream that Kim left.  When I woke up in the morning, she had.  I found a letter on the back of the toilet.  She wrote that she was unhappy and was going home. She was sorry that she couldn’t leave me any money.

There I was with $7.00 to my name and no return ticket with two guys from Maine that I had known for less than a week. They were stuck with me.

That day they had planned to go to San Blas. Abandoned, they invited me to come. I could arrange to get money wired there.  It was just one day’s bus ride south.  I agreed.

Truth be told, it was better without Kim. Her constant complaining was driving me nuts.  Besides, I had fallen for Mike and was ecstatic to have more time with him.

When we arrived in San Blas, he negotiated a rooftop of a hostel as the place to lay our head for 50 cents per night. He bought some joints and a bottle of tequila.

There we were; sitting on a curb of a dirt road, hanging with a couple of Mexicans, who had sold the pot.  I tilted my head backwards and let the tequila float over my tongue and down my throat.  I gazed to the right and quickly pivoted my head in the same direction.

“It can’t be!” I thought. Two male figures were slowly making their way down the road towards us.  “What?  Was I that high or was it really them??”  They moved closer.   “Yes, it was.   Cam and Bob. Mis mejore amigos!” I ran towards them and gave them each a hug as they gazed at me with amazement.

In the tiny little surfing town of San Blas, Nayarit, Mexico where I slept under the stars on a rooftop, I learned about providence, grace and synchronicity.  It was spectacular!

Changed for the better with a broader perspective I became a travel junkie.