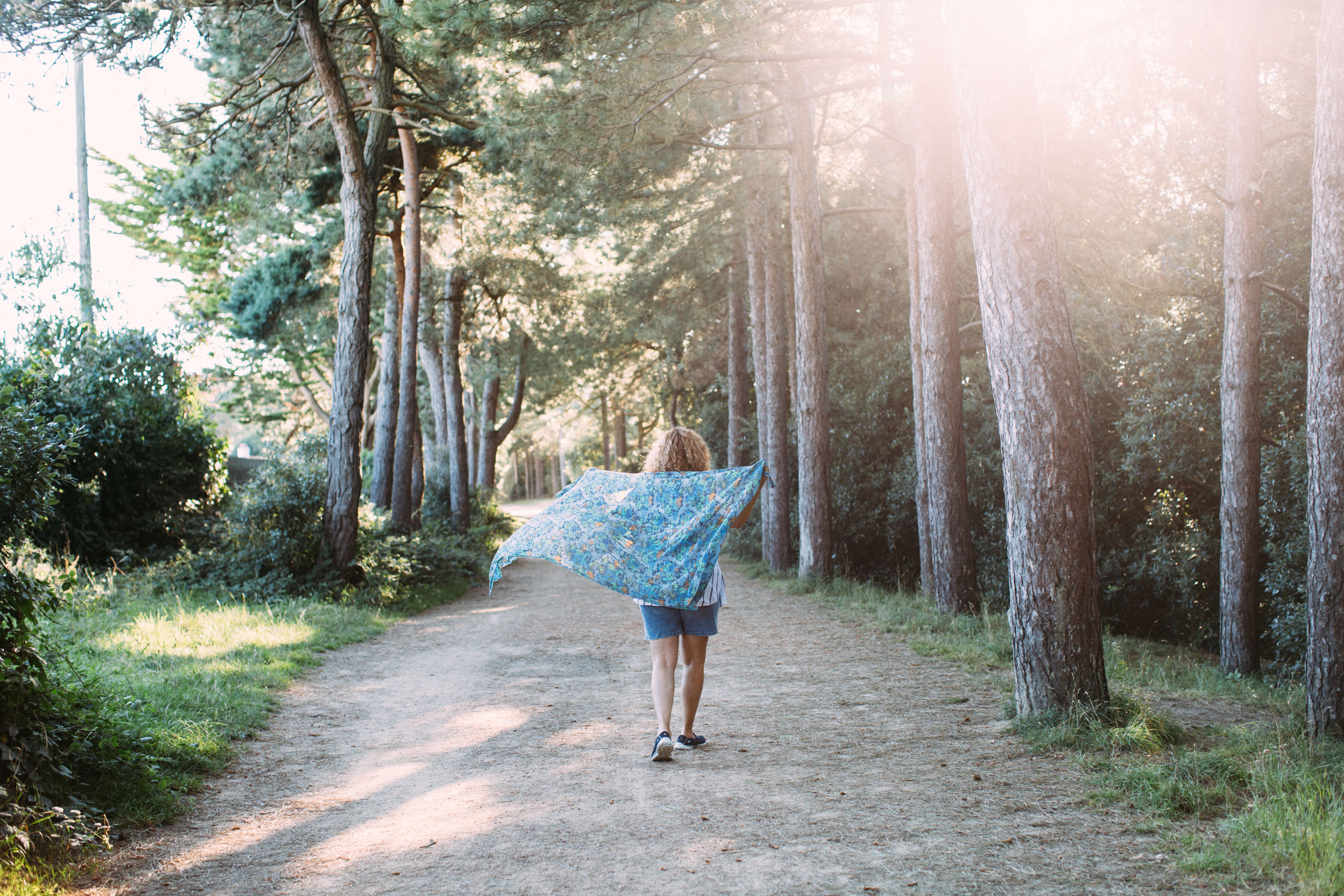 The plan was to have house renovations done while we were on vacation. When we returned home from our Whistler vacation last month, they had not been completed. This wasn’t surprising because our builder had forewarned us about issues via email. But, the condition of the house was much worse than we thought it would be.

After 24 hours of travel we came home to no hot water, our pantry emptied to the dining room floor and the bedrooms turned upside down. Everything was covered in dust. We were so tired we slept a few hours despite the chaos and the 8-hour time shift.

We awoke very early, found a place for breakfast then quickly unpacked and repacked willy-nilly and checked into a hotel. It was a lovely hotel but our room was small & stuffy. I can’t sleep to the sound of an air conditioner so we had to sleep with the window open that meant the room was noisy. I became sleep deprived. Thankfully a relative on vacation offered their home to us and so we were off again for another 10 days living out of a suitcase and sleeping in a strange bed.

When we finally moved back into our house there was endless sorting, organizing and cleaning to do. Summer fun. The workmen were still coming and going on a daily basis making my working from home somewhat impossible with noise and constant interruptions. As I write this, our electrician just left and our kitchen designer will be arriving soon. In between I’m doing a photo shoot for my new website. And of course, I’m writing my blog. Do I want to do this much juggling? No. Arggh!

Naively, we thought we could live here during the renovations. We’ve realized that we can’t. No, we’ve realized that we don’t want to because our quality of life will be impacted negatively. So we’re moving out in a couple of weeks. No more dust, noise and disturbances.

And once again we are sorting – what to put in storage, what to take with us over the autumn and winter, what can be left behind? Although I’m good at organizing, I feel there are better things to do with my time. :>)

I believe one key to happiness is to know when a plan isn’t working. If the negatives outweigh the pluses, let it go. Make another plan.

I never used to think that way. I was controlling. When I set out to do something, I was going to do it come hell or high water. I made a mission of proving ‘it’ could be done. Obviously, determination is something I value yet I now realize that checking in with oneself internally is more important than the chosen course.

For example, our first phase of renovations are now done. So we could have simply continued to live in our home as originally planned and the second phase could be going on right now. Externally, our house renovations would be on track. But, internally I was stressed, not sleeping, everything was suffering and so we’ve halted the renovations until we can relocate.

I don’t need to control this process. I’ve shifted my rudder and although we are veering in another direction, I know we will arrive at our goal. And it may be sooner than expected because apparently renovations can be completed a lot quicker when nobody is occupying the house.

There was a time when I wouldn’t have let go. I would have stayed in the house and tried to make the situation work. The burn out I suffered in my late 40’s is a testament that pushing and forcing affects us detrimentally.

In one of my workshops from The Point I point out that trying often keeps us from doing what we really want to do. Case in point, my desire to lead a peaceful life far outweighs living in a house during renovation.

Trying means to ‘make an attempt to achieve or attain.’ The very word implies making an effort to seek, strive, struggle or push for.

We’ve all heard the phrases for trying:

• Bend over backwards
• Knock yourself out
• Break a leg

Why would we actually want to do that?

When I hear someone saying that they’ll try, more often than not, it means it won’t happen. Think about it. “I’ll try to make It.” – means you won’t be there from my experience.

In retrospect, I pushed to have our renovations done while we’re on holiday. I tried to control the renovation timeline. And my pushing and trying didn’t work. I stepped into an old pattern without consciously realizing it. And, as usual it caused a huge amount of stress for everyone concerned. I used to drive my bosses crazy. I’m smiling over that thought.

So, I’m abandoning ship during the remaining renovations because I don’t want to be stressed. I don’t want dust up my nose all the time. I don’t want to listen to hammers and skillsaws. I’d rather live in peace, breathing clean air, listening to the sound of music.

There’s nothing to prove. No need to try. The decision is: Do it, do it a different way or don’t do it. No trying involved. And there’s a wonderful freedom in that. Note to self!