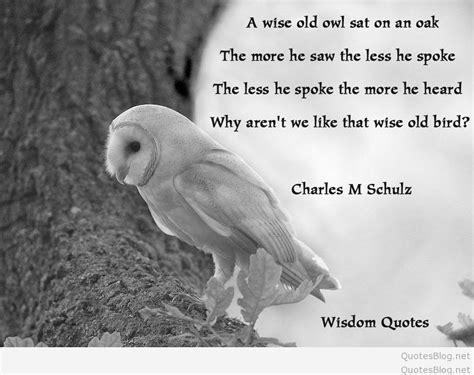 My Mind is Boggled

The outdoor Christmas lights went up this weekend.  That was a first.  I’ve always been a proponent of not decorating until December.  I notice many people are decorating early to bring on the feelgood factor because of pandemic fatigue.  That wasn’t our motive. Last weekend was gloriously sunny and warm so we thought we’d take advantage.  ‘Make hay while the sun shines’, as they say.

On the face of it, it’s a silly saying.  I, nor anybody I know, makes hay.

The proverb dates back to Medieval Times when rain ruined the process of making hay.  Now it means, make the most of a favorable situation while it lasts.

Besides decorating in the sunshine, we walked in nature, visited with family and did the usual chore. And I visited my Facebook.   I noticed that the mood of my friends in B.C. has diminished.  From my perspective, the recent restrictions imposed on the residents of British Columbia are draconian.  As a consequence, some are using the forum of FB to criticize and even unfriend each other.  Ouch!  Surprisingly I was unfriended twice for a difference of opinion earlier in the year.

Oddly, some people like to share their conspiracy theories with me.  My mind is boggled by some of the stuff that comes my way but it doesn’t mean I’m going to diminish another for their perspective.  I may not agree, and that’s okay.  It’s my choice to read your posts or not.  It’s my choice how I react.

Unfortunately, some people are quick to criticize.  Criticism is the expression of disapproval of someone or something based on PERCEIVED faults or mistakes.

Critics have a negative focus associated with a certain perspective.  They are frequently perceived as ‘spoilers’ because they operate from a ‘problem frame’ or ‘failure frame’.  A person saying, “I won’t be your friend unless you share my opinion” is an example of a failure frame.

Sadly, critics challenge our dreams and plans.  They become particularly challenging when they not just criticize our dreams but also criticize us on a personal level.

For example, a critic could say, “That idea is stupid”.  Or if being nasty, “You are stupid for having that idea.”

I have some highly intelligent friends who are conspiracy theorists.  Although I don’t share their opinions and I wonder how they can think what they do, they do.   I have asked some to refrain sending me information or, I simply don’t engage.  The point is everyone is entitled to their thoughts.

I  googled ‘popular COVID conspiracies’’ and this is the first one I read: “Bill Gates as scapegoat”.  A number of people have tried to convince me of this.  Their voices are falling on deaf ears. Do I get angry with them for their opinion?  No.  Do I stop loving them?  No.

There is no point in righteousness because you may be right from your perspective but one that is not necessarily shared by others.  As my dear and departed mentor used to say to me, “Pam, being right doesn’t count.”

Do not believe in what you have heard.

Do not believe in tradition because it is handed down many generations.

Do not believe in anything that has been spoken many times.

Do not believe because the written statements come from some old sage.

Do not believe in conjecture.

Do not believe in authority or teachers or elders.

But after careful observation and analysis, when it agrees with reason and it will benefit one and all, then accept it and live by it.

My word for the upcoming Holiday Season is TOLERANCE… ‘the ability or willingness to tolerate the existence of opinions or behavior that one dislikes or disagrees with’.  After all, we’re all in this thing together.

You may benefit from my 1st podcast, ‘How to Flex Your Perspective’.  Keep scrolling along my Podcasts page and you’ll find it there.

He who is of a merry heart has a continual feast.