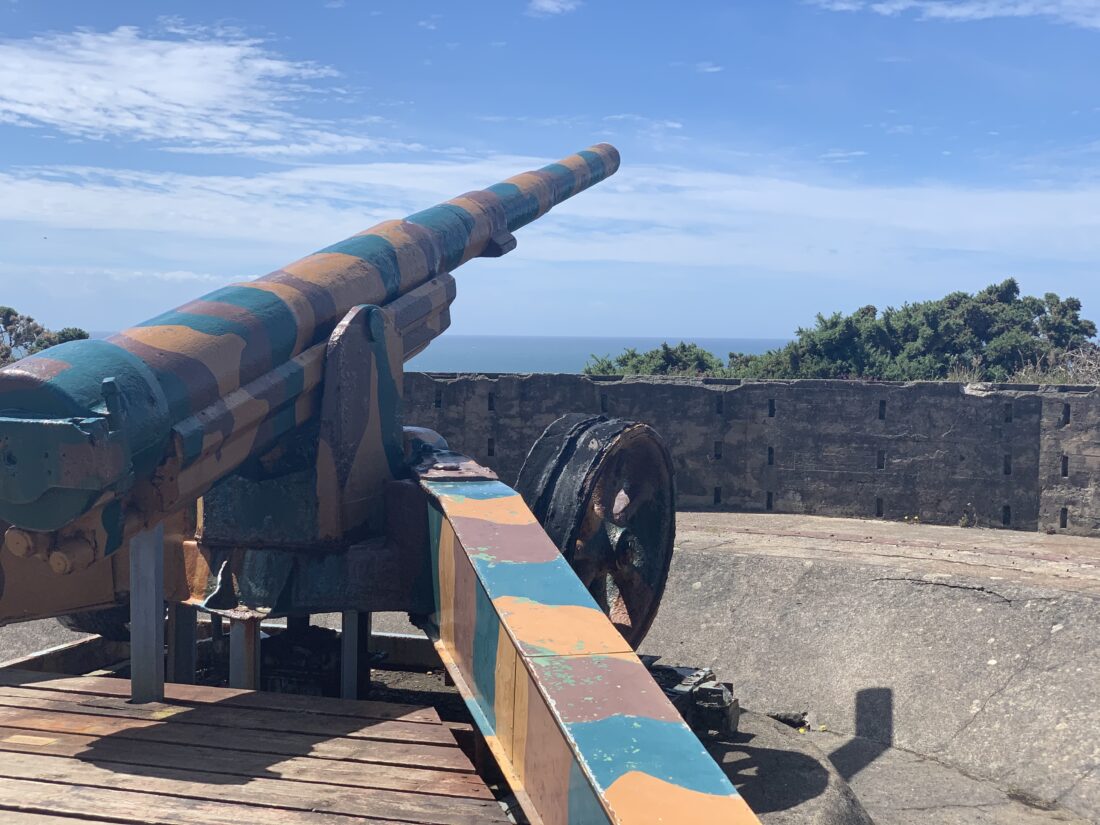 What is Perception Without Our Senses?

Last Sunday we went for a walk on the cliff path of Gronez, a headland on the north west coast of Jersey.  Gronez is replete with fortifications built by the Germans during their occupation of the Channel Islands during WWII.  Hitler viewed the occupation of the Islands as strategic to form part of his Atlantic Wall.

Churchill didn’t view the Islands the same way and quickly gave them up.  Their main use for the German army became making propaganda films.  Not surprisingly the Jewish community suffered.  In 1941 their businesses were confiscated and three Jewish women from Jersey lost their lives in Auschwitz.

Surprisingly, one of the bunkers was open for viewing.  We paid our £6.00 and down into the bunker we went.  The shelter was much larger that we guessed.  There were several rooms filled with furnishings from the war, bunkbeds suspended from the wall, tables, desks, uniforms, memorabilia and photographs.

One room hosted a video where we learned that there were several fortifications and gun turrets in the immediate vicinity.  An astounding 60,000 landmines were laid on tiny Jersey.  Just 5 miles long and 9 miles wide, there were more mines than people.

The fortifications were built using forced and slave labour from Russia, Poland, Ukraine, other Russian territories and a significant number of French Jews.  They received less food than prisoners on mainland Europe as the rough seas made it difficult to receive supplies.  The islanders too had to make do with far less.  Seaweed replaced salt and a combination of parsnip and sugar beet replaced tea.

As I gazed around the bunker, I put myself in the shoes of the residents during the war.  I imagined what it was like living on Jersey during WW II.

“We must not allow other people’s limited perceptions to define us.” – Virginia Satir

There was one soldier for every 2-3 civilians.  The German military Police, the Feld gendarmerie (Field Police) were in operation as well as the Geheime Feldpolizei (Secret Field Police) plus 12,000 soldiers compared to the 39,000 civilians.  I would have been terrified.  It would have been a surreal experience full of worry.  I would probably have paced, shaking my head in disbelief when I saw massive concrete structures populate the coastline and food choices drying up.

Fast forward to today, food and medical supplies are plentiful.  Nobody is putting a gun to our head, yet one can sense a kind of paranoia because there is a virus in the air.  Last week, after we returned from a lovely weekend in France, some friends did not want to see us because of a perceived exposure to the virus despite testing negative.  A virus that we cannot see, smell, taste, hear or feel.

From my perspective, if we keep watching the ‘sensational’ news, phobias will be on the increase – BIG time!

“A phobia is a type of anxiety disorder defined by a persistent and excessive fear of an object or situation.” – Wikipedia

Perception is an active process of constructing a reality.  “Our expectations for what we’re going to perceive seem to be a critical part of the process of perception,” says Greg Hickok, a neuroscientist at the University of California, Irvine.  “It allows the system to make guesses as to what it might be seeing.”